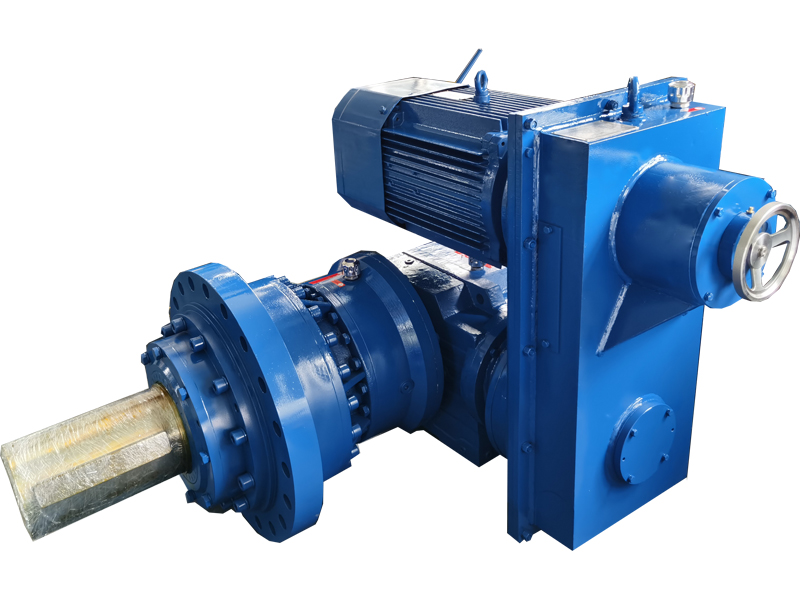 
Send email to us

Varibloc and varimot variable speed gearmotors are simple and robust drives used for infinitely variable mechanical speed control in a setting range from 1:3 to 1:8. They can be combine with AC motors, reduction gear units to produce variable speed drives with a low output speed and high output torque.

Variable speed gearmotors are low-cost drives with speed and torque values that can be individually adapted by mounting helical, parallel shaft helical, helical-bevel and helical-worm gear units. They are used in simple materials handling and process engineering applications such as in the chemical industry, the construction material industry and in foodstuffs and luxury goods production. We developed the varibloc gearbox, and which is Integrated with planetary gearbox and gearmotors to realize big ratio and high torque with speed variable by wheel adjust. 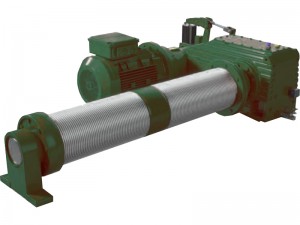 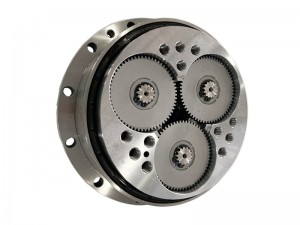 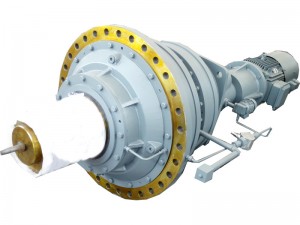 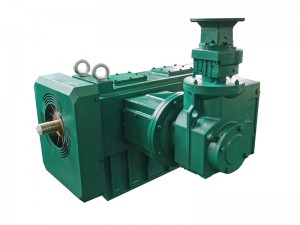 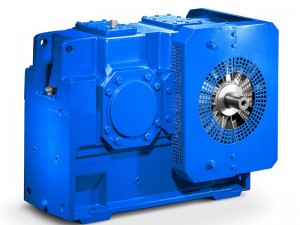 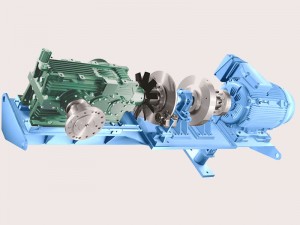